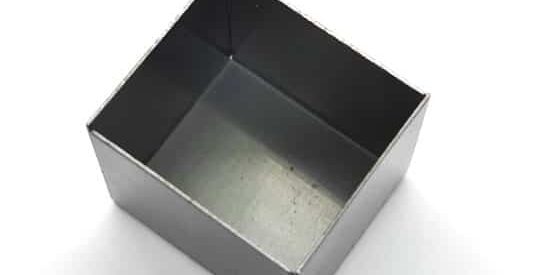 The so-called strength refers to the ability of the metal to resist deformation or breaking at any moment during the axial tensile load process of the sample, which is generally expressed as the force on the original unit cross-sectional area. The plasticity is the elongation of the gauge length expressed in percent and the reduction rate of the original cross-sectional area at the fracture after the sample is stretched to break.

3. Four stages in the deep drawing process of metal materials

The tensile curve finally obtained by the test is actually a load-elongation curve. There are four stages in this curve: elastic stage, yield stage, strengthening stage, and necking stage.

For materials with obvious yielding phenomenon:

For materials with no obvious yield phenomenon, it is stipulated that the stress value that produces 0.2% residual deformation is its yield limit, which is called conditional yield limit or yield strength. External forces greater than this limit will cause the parts to fail and cannot be recovered.