What Is Metal Stamping Part Processing 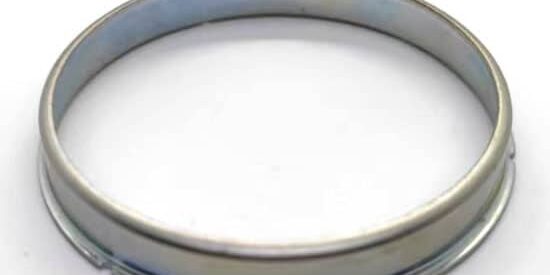 Blanking, punching, blanking, bending and other processes, in which the precision of punching and blanking is relatively high. The processing equipment for drawing and stamping parts includes hydraulic presses, CNC machine tools and ordinary lathes.

Cylinder block, box, etc. The die is a press and a special tool mounted on the press, which consists of a working part (upper die) and a discharge and ejection device. When working, the upper die moves downward to start pressing the blank. When a certain pressure is reached, the blank is kept under pressure for a period of time to separate the blank, and the mold is opened to remove the damaged or trimmed edges. The lower die continues to descend to complete other processes. During blanking, the material enters the bottom of the die from the edge of the punch and is constrained to form a cut.